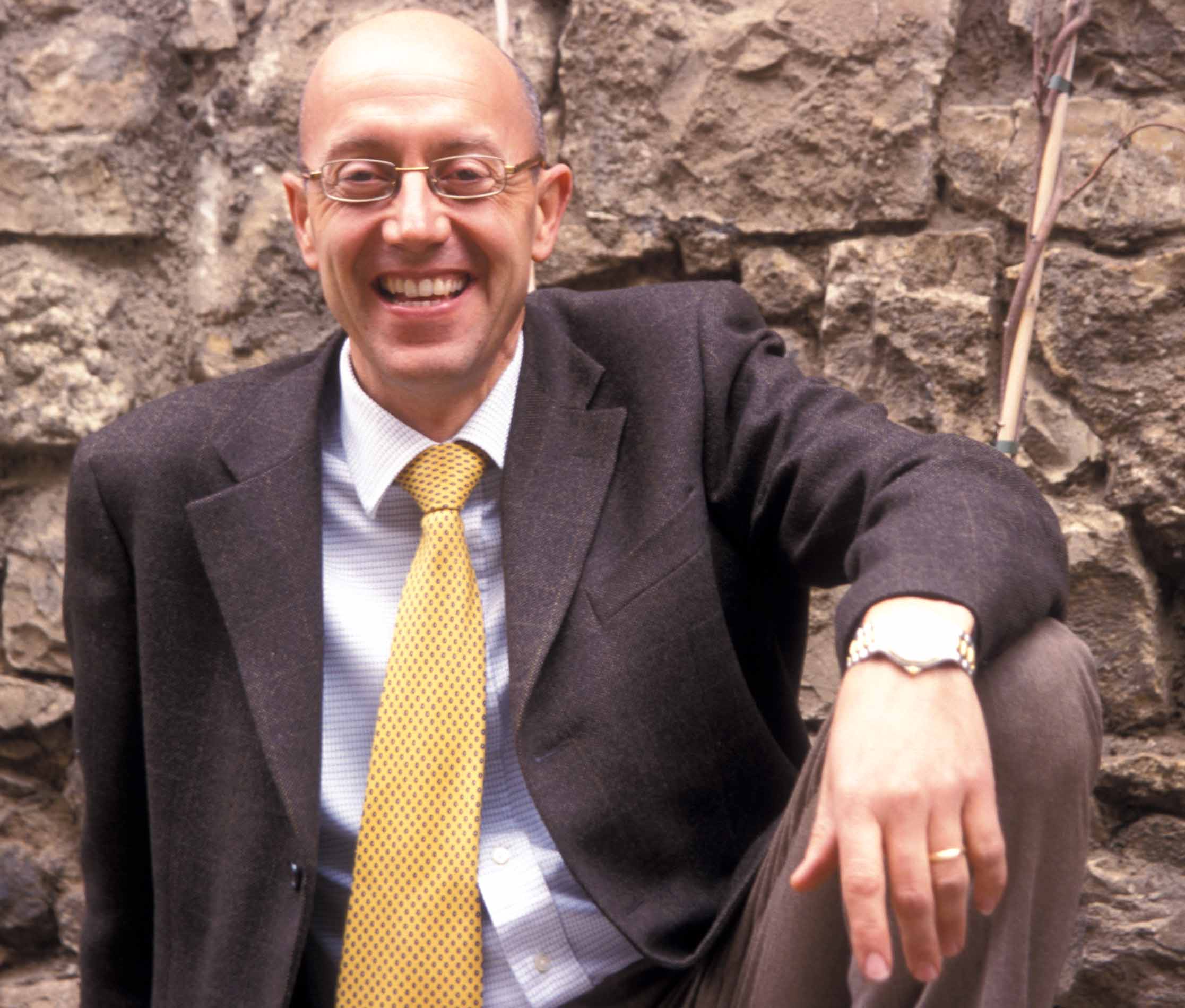 Sole Director of the Winery "Cantine del Notaio", that has been founded the 5th of October 1998, along with his wife, Marcella, in the day of his 40th birthday, to start a "new life", in order to get back to his roots, his values, the legacy lefted by his grandfather Gerardo. Gerardo Giuratrabocchetti has a degree in Agrarian Sciences; he is a Qualified Agronomist since 1982.

In the same period he collaborates with the Università degli Studi della Basilicata.He has held for over twenty years a managment position in Potenza's Province Association of Stockbreeders. Of all this years of great and professional achievements, it last several scientific publications in the zootechnical fiels.

In 1986 he became Professor in the same University, in the Department of Agrarian Science.

Since 2003 he is the President of the "Qui Vulture" Consortium for the promotion of the Vulture area's wines.

Since 2004 he takes part, as a mentor, in several seminars to train personnel in the viticulture field.

From 2005 until 2012 he has been the President of the “Tasting Commission of Aglianico del Vulture”.

From 2006 until 2012 he has been a member of the “National Commission of Viticulture of Confagricoltura”.

Since 2008 he is a member of the Administrative Committee of the Consortium for the Protection of Aglianico del Vulture.

In 2001 he received the “Gran Medaglia of Can Grande” by the Ministry of Agricultural Politics for the large contribution to the Italian enology.

In 2005 he received the prize “Guido Dorso” with the sponsorship of the Italian Republic Senate and the University of Naples “Federico II”, for the development of Basilicata region viticulture .

In 2007 he received the prize “Dirupo d’Oro” from the Pisticci’s Municipality, for the development and the promotion of the Basilicata territory.